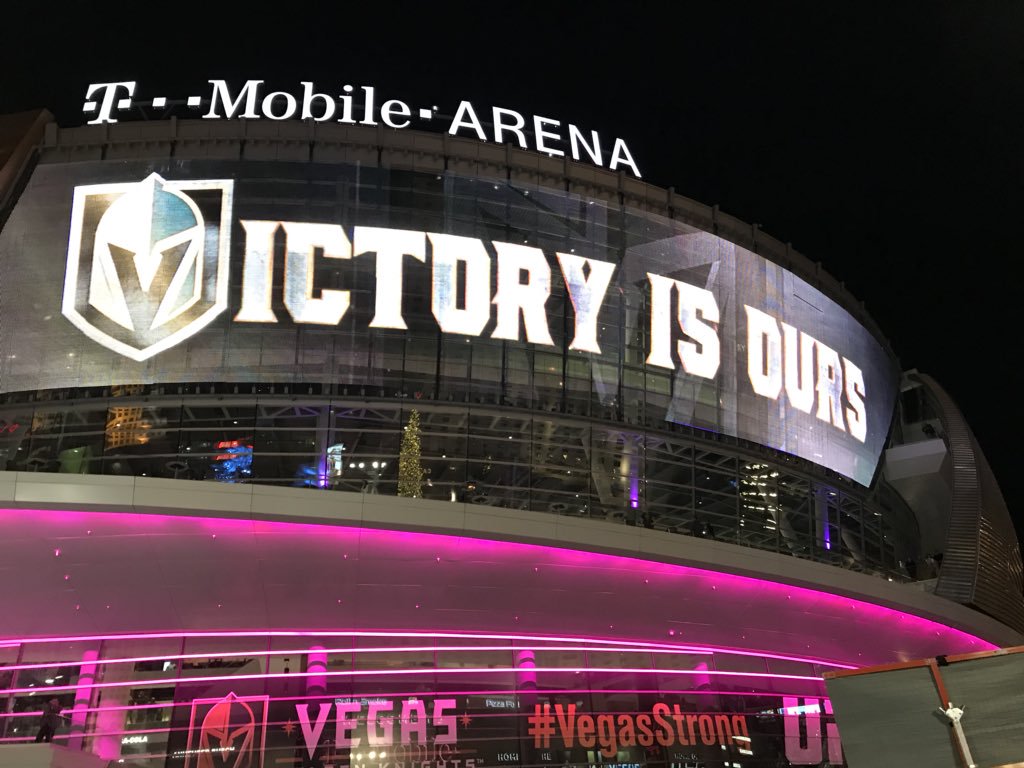 Seems that we’re a good luck charm for professional sports teams. Every time we design one of their eCommerce sites, they make it to their league championship.

It started last year before the NHL playoffs when Rank + Rally asked us to re-design the Vegas Golden Knights’ online store (vegasteamstore.com) to bring it in line with the team’s branding and address the growing popularity of the team. We launched at the beginning of the first round and they beat all odds and made it to the Stanley Cup Finals. 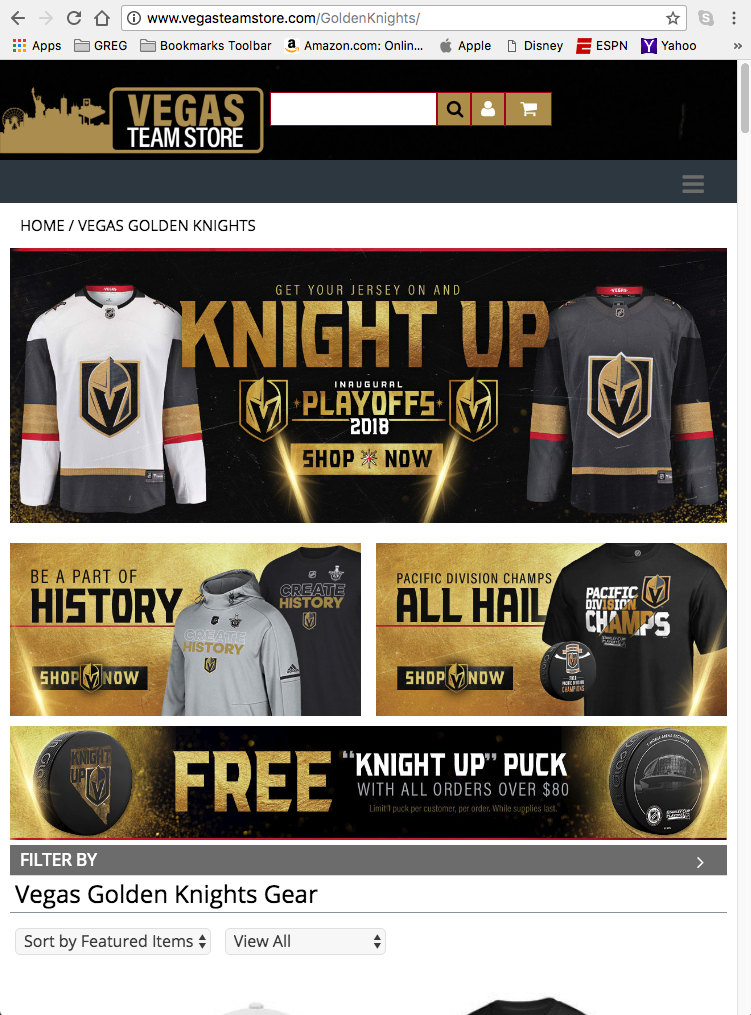 At the beginning of this season, we re-designed the sites for two other teams: the Golden State Warriors and the St. Louis Blues.

We did a total re-design on the Warriors site to address their high level of demand and make it easy for site visitors to find what they want. And guess what?  They’re in the NBA Finals. (Again.) OK, maybe the Warriors didn’t need our help to get back to the finals, but we still have to give ourselves some credit for it. 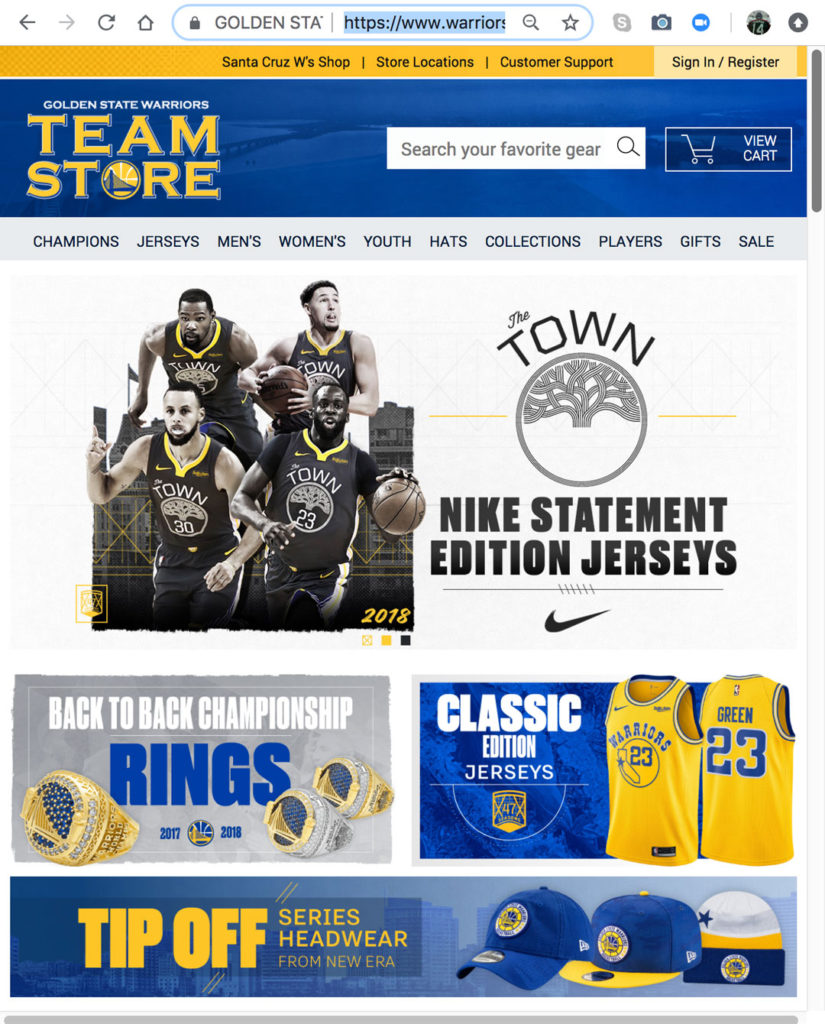 And then there was the Blues. We did a pre-season re-design of the site to really give the feel of St. Louis as a destination for their fans, and match up with the re-branding of the STL Authentics in-arena shops. We were told that they were adding some great players this year and the push was all about the playoffs. Of course, at the beginning of 2019, they were dead last in their conference.  Things didn’t look good, but there was no way the Talewind good luck charm wasn’t going to pay off. Despite all the doubts and challenges, they’ve made it all the way to the Stanley Cup finals for the first time in nearly 50 years. 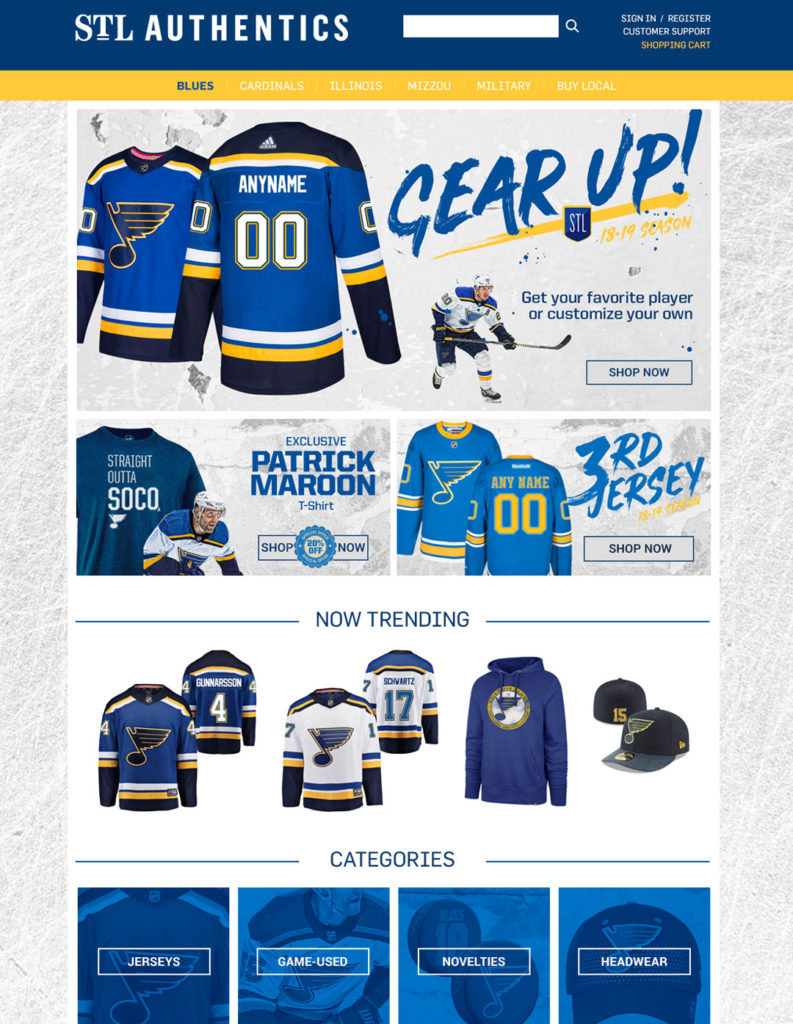 We hope this is instructive for other teams. If you want to make it to the finals in your league, you know who to call. Just sayin’…