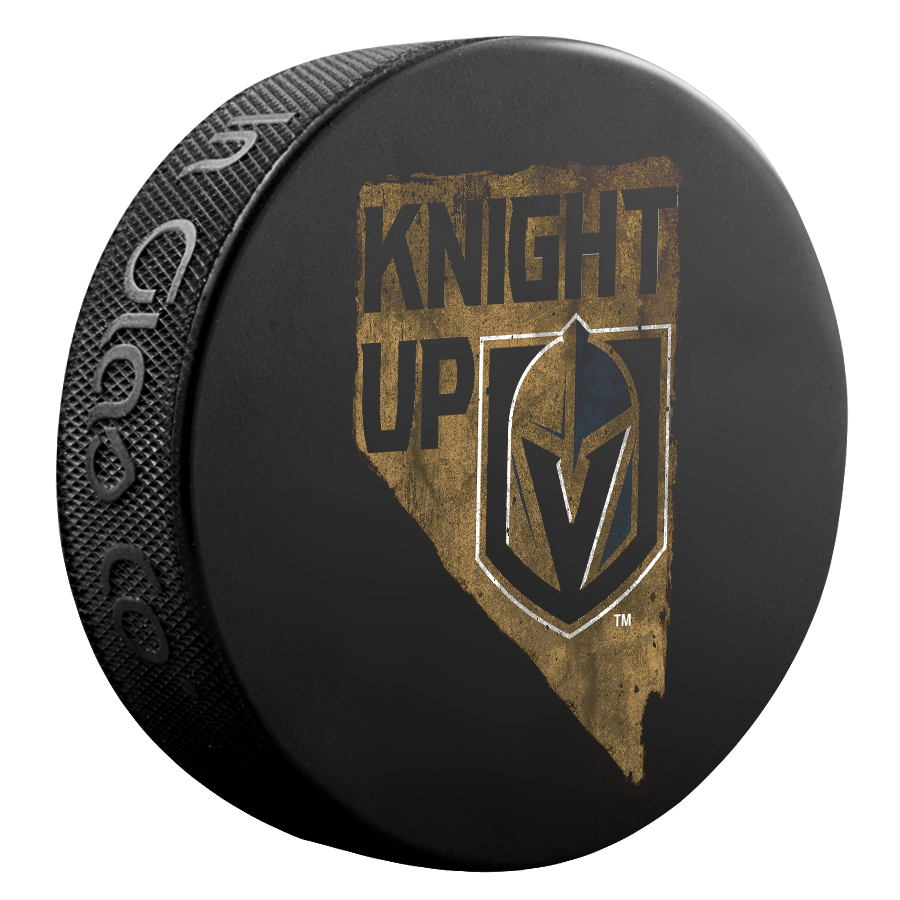 Yes, it happened. The Vegas Golden Knights are a new client. And there’s more good news…

In a previous blog post, I talked about the tug-of-war between rooting for your personal favorites versus your clients. And I mentioned that we might just start doing work with the NHL’s newest expansion team, the Vegas Golden Knights, who compete in the Pacific Division against my beloved Anaheim Ducks. Well, it happened.

As the team broke all records for NHL expansion teams in their inaugural season, winning the Pacific Division Championship and moving on to one of the highest seeds in the NHL Stanley Cup Playoffs, they also quickly realized that they needed to bump up their merchandising and eCommerce presence. In a hurry. The Vegas Golden Knights fans are a rabid bunch who simply can’t wear enough team swag. We were brought in by the team’s in-arena and eCommerce fan gear partner, Rank + Rally, to do some emergency design and merchandising triage on their Vegas Team Store site the week before the playoffs started so they could satiate their fans’ demands. Needless to say, we knocked it out and gave them an interface that ties with their brand and other marketing efforts.

So, now the challenge again comes up… who do you root for? If they each win their first round matchups (Knights v Kings, Ducks v Sharks), they would face each other in the second round. Massive dilemma. Well, based on the two teams’ play thus far in the first round, it doesn’t look like it’s going to be much of an issue. The Vegas Golden Knights have shown their youth and speed, grinding out one-goal wins in each of their first three games against the Kings (including an unbelievable double-overtime game 2 that I attended), and threatening a sweep. The Ducks, way over on the opposite side of the spectrum, have suffered three lackluster losses to the Sharks (including an embarrassing 8-1 loss in game 3 that I happily did not attend), and are in what looks like a likely position to be swept.

So, aside from the fact that the Golden Knights are a client, which means automatic allegiance, they have been seriously earning my favor. First is that they are constantly creating history in the unlikeliest of Cinderella stories. Second is that they are a first class organization, and their fan experience is second to none. Third (and this is probably going to keep us from ever getting any business out of L.A.) is that they’re trouncing the Kings, which brings happiness to my heart. I have disdain for pretty much all things Los Angeles, and the Kings are no exception. I’m begging for a sweep, with a final, crushing loss at home for them. So am I a Vegas Golden Knights fan? I might just be the biggest right now.

All I can say is #GoKnightsGo