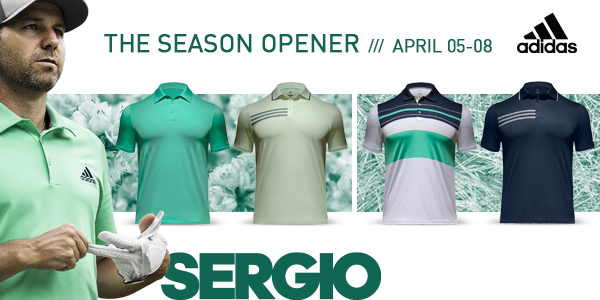 With the beginning of golf season, marked by the first major of the year in April, comes all the accompanying excitement and fanfare. And it’s when the golf apparel manufacturers really begin to market to their audience, showing off their newest styles on their key players at the most hallowed of golf tournaments. Each of the top brands develops “scripting” for the year’s four majors, competing to draw attention to their clothing assortments by advertising which players will be wearing which outfits and on what days. 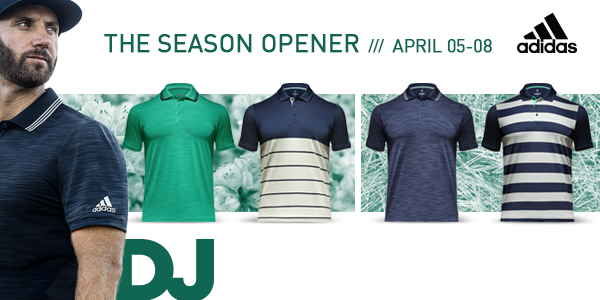 adidas Golf, represented by a good chunk of the top 10 players in the world, wanted to present its 2018 scripting with a new look that matched up with their personal style, energy and level of achievement. Starting with the “Season Opener,” Talewind Creative set out to build a visual approach that would highlight the excellence and athleticism of top adidas athletes Dustin Johnson, Sergio Garcia (reigning Masters champion), and John Rahm. We set the tone by leveraging player imagery from existing adidas Golf campaigns to provide brand consistency. And then we shot all of the players’ scripted polos in dramatic fashion on an extremely athletic form to deliver a completely heroic feel that matched up with otherworldly abilities of the players. Finally, we established backgrounds endemic to the major venue (pine straw, azaleas) to add texture and put the scripting into context.

We love that it stands out dramatically relative to the competition, and even that it received top billing in PGATour.com’s Style Report for “2018 Masters Tournament Apparel Scripts.” 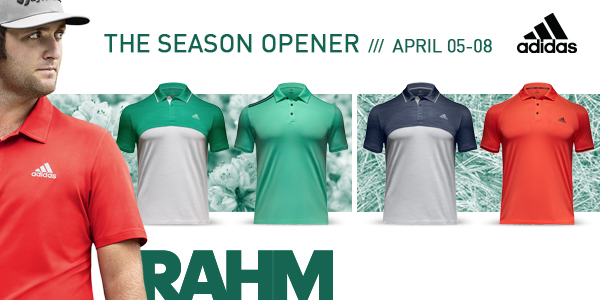