Root, Root, Root… For Which Team? 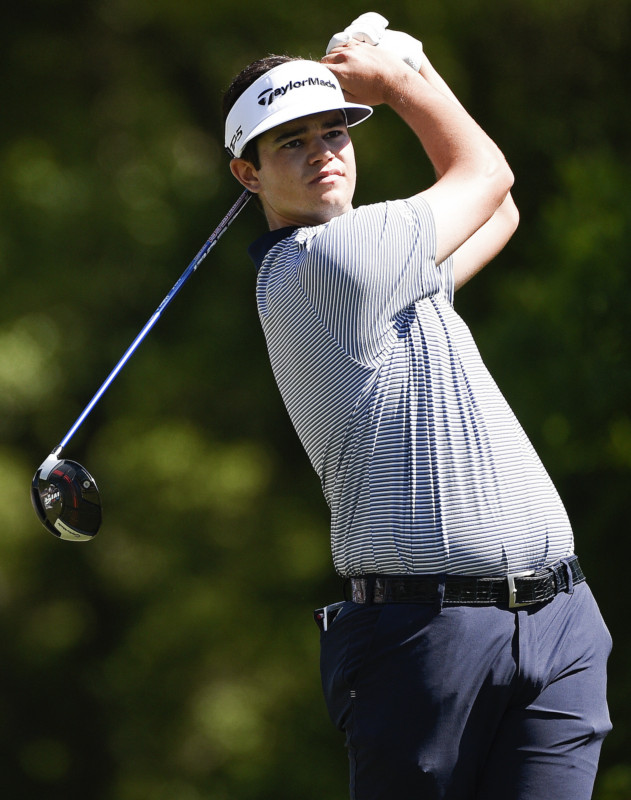 When your personal favorites play against your professional clients, who do you root for?

I just finished watching the sudden death finish of the Shell Houston Open, in which young PGA Tour upstart Beau Hossler, faced off against the wiley English veteran, Ian Poulter. They had started the day tied for the 54-hole lead, and the drama was fantastic as the two reached the final green in regulation with Hossler carrying a stroke advantage over Poulter. Impressive, as a flurry of birdies on the back nine helped him overcome what had been as much as a 3-stroke lead for the Englishman. For Hossler, he was on the brink of his first PGA Tour victory. For Poulter, he was trying to stave off defeat and get to a playoff. Just barely away, Hossler was first up for his birdie putt and excruciatingly lipped out. With everything on the line for Poulter, he gutted out a fantastic birdie putt, that carried massive emotion with it. On to extra holes.

There were compelling reasons to root for either, but frankly for me, Poulter’s effort and purpose warranted some real affinity.  Up and down over the last few years, dealing with injury and spotty play, he was not just trying to get into the winner’s circle again. His eye was on the prize of a coveted invitation to play in the Masters (taking place next week) once more. In the previous week’s match play, Poulter’s bread and butter, he was vocal about being dead set on a win for that singular purpose. All looked as though it would go according to plan too, as he made it to the final match. And then the wheels came off.  Bubba Watson utterly dismantled him, taking the prize and leaving Poulter outside the Masters, looking in.

So as the tournament in Houston went to sudden death, I’d naturally root for Poulter, with all his grit, charisma and purpose right? Well… no. Why? Very simply, Poulter is a Titleist player. Hossler is a TaylorMade guy. End of debate. Having TaylorMade as a client, it’s all about loyalty and supporting the brand you work on, and the people you work with. Every day in our studio I see TaylorMade clubs, bags, balls, you name it. I’m surrounded by videos being edited, photos being taken, and creative being executed for TaylorMade. I constantly hear and see imagery of DJ, Jason Day, Rory, Justin Rose and Tiger in our halls. I see Beau Hossler’s embroidered bag at TaylorMade’s HQ all the time. How do you not root for your client’s players when you’re constantly immersed in their promotion and their culture?

So when Hossler put his greenside bunker shot in the water on the first playoff hole, and virtually handed Poulter the win, the air quickly went out of the balloon. Was I happy for Poulter? You bet. Was I disappointed for Hossler and the brand he represented so well? Absolutely. Every week, our whole team roots for TaylorMade players, and frankly, most weekends one of them comes up with the goods. What’s better than that?

So now it looks like I may have a new conflict, this time between my longtime favorite Anaheim Ducks (heck, my kids even were Jr. Ducks), and a prospective new client, the Vegas Golden Knights.  Both in the NHL’s Pacific Division, it appears that they’ll both go to the playoffs (VGK already clinched a spot while the Ducks are still just treading water above wildcard positions). So who to root for? It’s easy. I’ll be flying the Vegas flag.

(At least as far as you know.)